Take a look at some of my posts here on Millyuns. Like half of ’em are quotes from millionaires. Hieee, those are all copy-paste. رووع ♕•ﻜٕوِدٓ•♕ قؤويي ووفعال $ﺧٕٓصٍٓم$ ؟؟؟ نــّؤنْ BB YL2 We loved, even if they don't deserve pic.twitter.com/SvGV4rCtNh

Someone who looks at me like that please pic.twitter.com/no7y9mpgE5 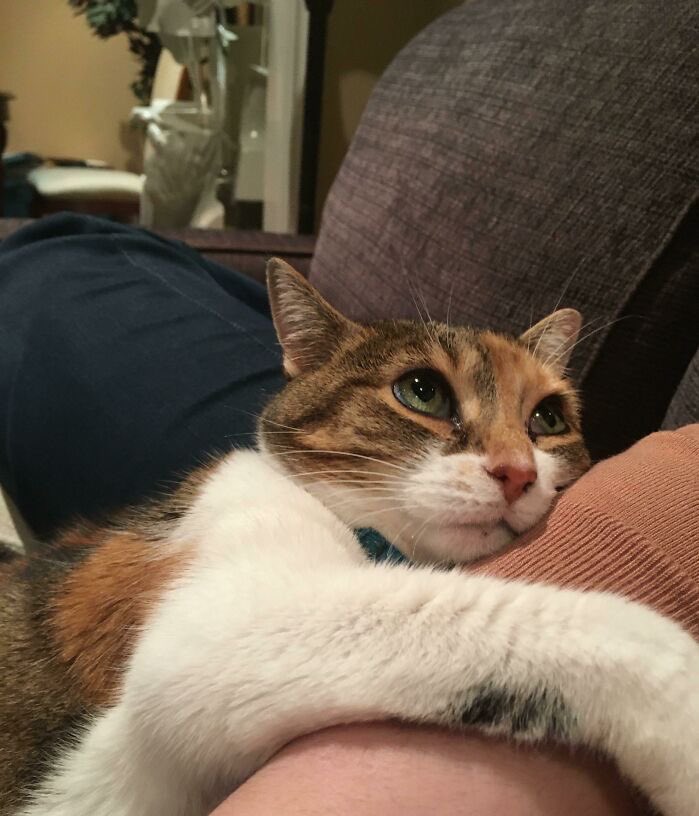 She's "in it to win it!" @MeloraHardin looks ahead after getting the first 10 of #DWTS 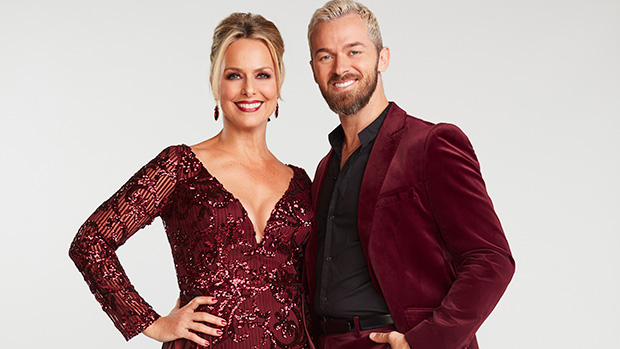 Look at its face when it snaps them 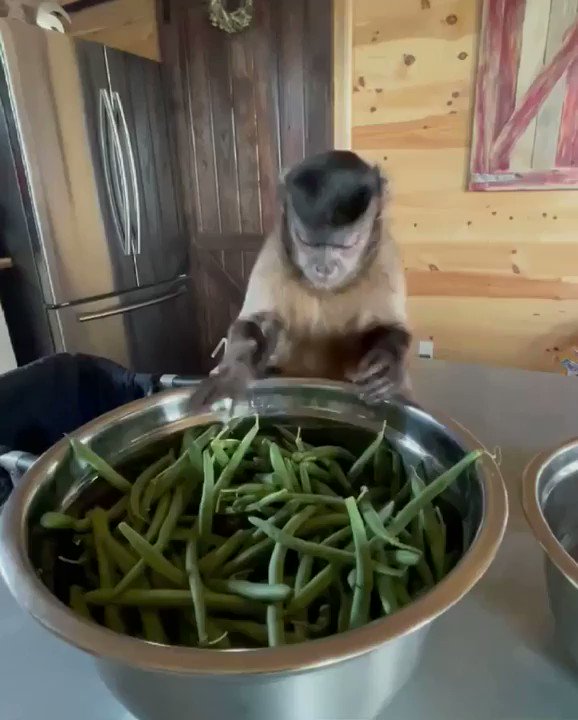 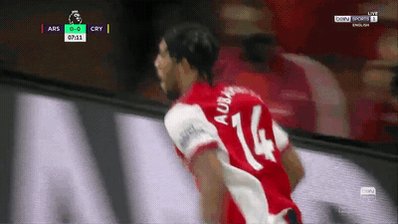 Did VAR take a look? Im honestly at a loss at how this is only a yellow pic.twitter.com/1b7uKDsIfl

New look at Pixar's 'CIAO ALBERTO,' the new short film based on 'LUCA.' The short releases Nov. 12 on Disney+. pic.twitter.com/OLbGSdIouC

I still can't believe that McArthur incident. Looks worse every time you see it.

This makes perfect sense considering Ray deleted every positive mention of Sean from his acc and Whedon (by the looks of it) having Sean on speed dial for exclusive articles pic.twitter.com/t1dEGJonXg

look at my french nationalist dawg

we aint saving our country pic.twitter.com/l7jSK0I72k

It looks like I’m not the only big Tim Tebow fan! Bring back the OG kneeler! pic.twitter.com/xUP5KlDvu2 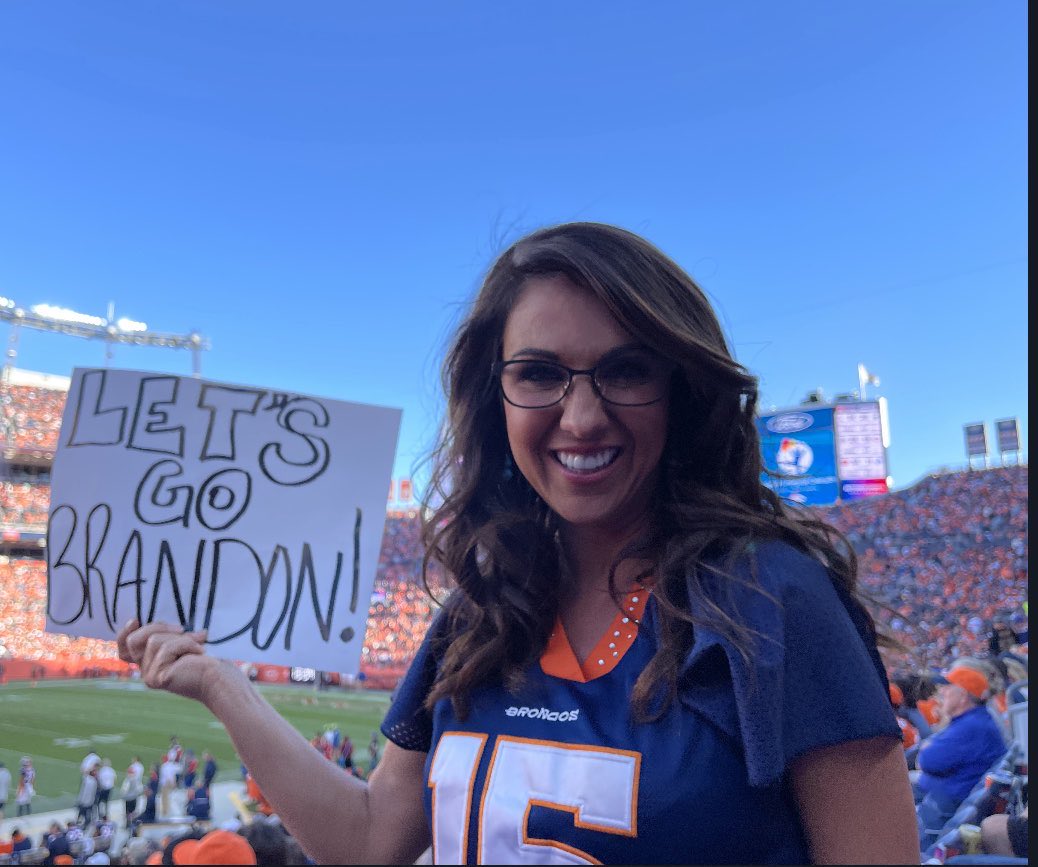 Doesn't matter if you agree with this or not. If you don't, take one look at Chicago and tell me what will happen without law enforcement. pic.twitter.com/imzdXbM0wl 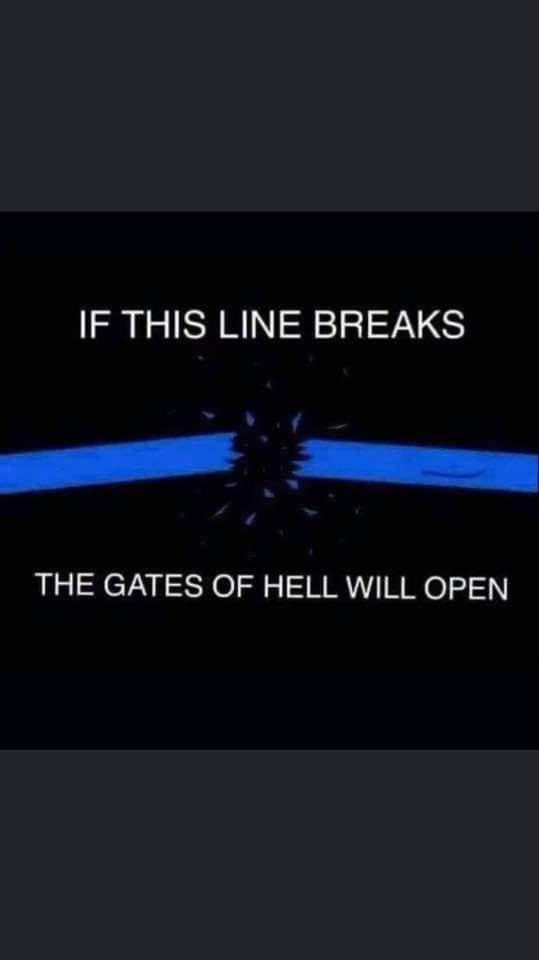 First look at Nicolas Cage as a buffalo hunter in his next film ‘BUTCHER’S CROSSING’. (Source: Deadline) pic.twitter.com/bqSTIbrrnx 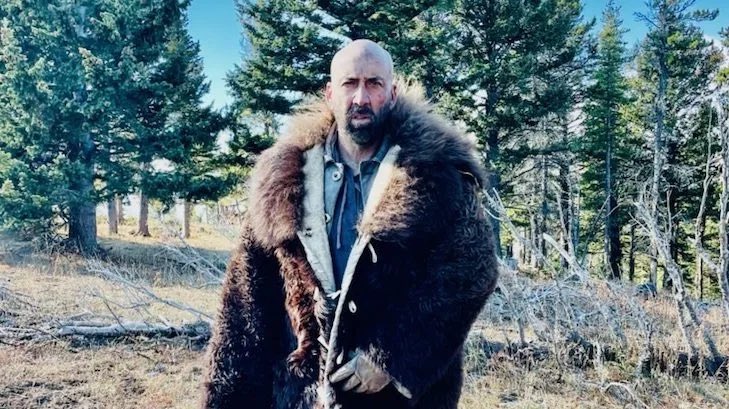 I am trying to draw Medusa with Oh! Great style and damn, she looks gorgeous pic.twitter.com/UjccxiRwPd 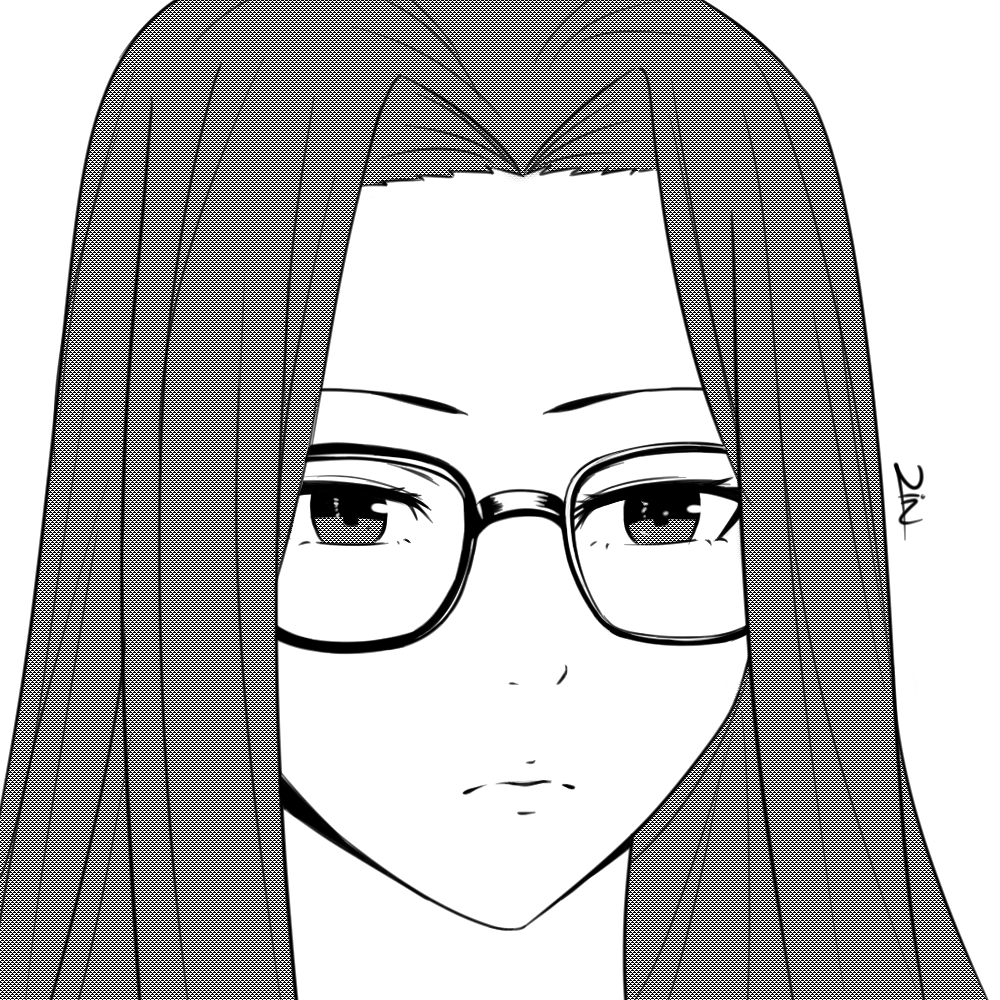